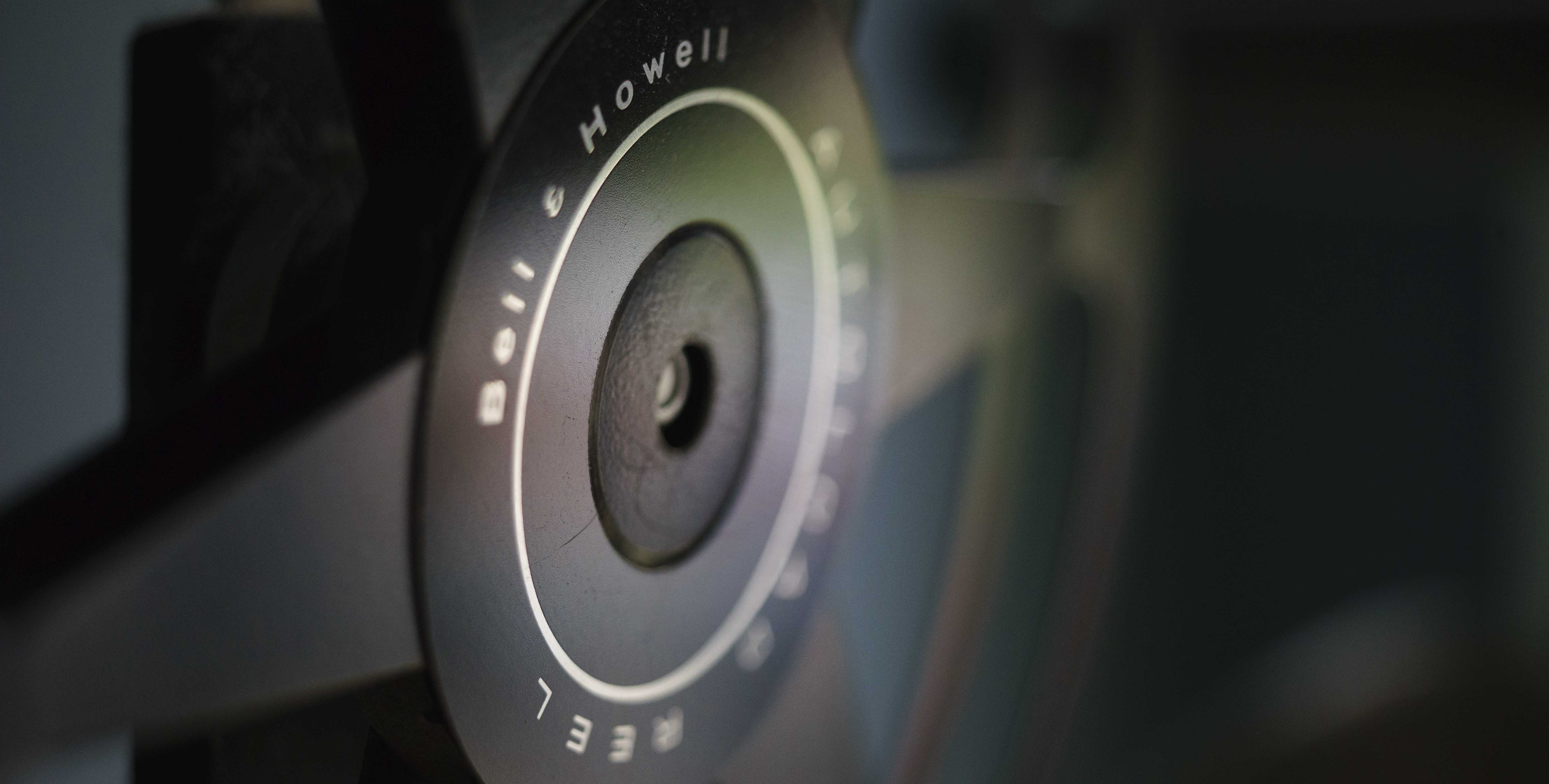 Edgar Allan Poe is one of the greatest literary figures to come from America. He is considered to be the father of horror, the detective story and even science fiction. Often referred to as America’s Shakespeare, his artistic influence is felt everywhere. If you’ve ever watched a horror movie, a cop show or Star Trek, then you’ve felt the influence of Poe.

When adapting anything for film, artistic choices have to be made. Writing a story and adapting them are two separate skillsets. A good writer is not necessarily good at adapting for the screen and vice-versa. They are two different mediums and must be expressed respectively. The choices in adaptation revolve around the question, how do you show what you read in order to experience a similar emotion. Because one page in a script is roughly one minute of screen time, the choice is often what do you include vs what do you leave out. A personal pet peeve of mine over the years has been the artistic choices made by many filmmakers in regards to adapting Poe’s stories into film. Particularly those that extend a short into a feature length production. Not that those choices are wrong, it’s hard to be dogmatic in artistic interpretation, they’re just not the choices I have made. Having adapted two of Poe’s stories into films myself, I can relate to the difficulties involved in not only making a film, but taking someone else’s story and making it into a film. So I don’t want to slam any particular film or artist. I just want to iterate my approach to the some of the choices I make as a filmmaker adapting classic literature.

The first issue taken is the extra content added to a short story to make it a feature length. One of my favorite qualities that make his stories so interesting is what he leaves out. Often he will leave out a character’s name, a motive or even a backstory. For example, in The Cask of Amontillado, one of Poe’s most popular stories of revenge, there is no motive or back story given to the main character. We simply know what he is doing: exacting revenge for an unknown offense. The temptation for the filmmaker may be to answer that question. To write in a few extra scenes to clarify a motive and add some character development. However, one of the things that makes The Cask so powerful is that you don’t have the answers. You don’t know much about the characters except the events at hand. (Ok, so we did add a scene at the front in order to create a matching ending, but we did our best to keep it minimal.)

The more I learn about Poe and the more films I make from his material the more I feel like those questions are better left unanswered. That information was left out for a reason and although some things need to be revised in order for it to make sense on the screen, it should be minimal. Our natural inclination is to ask “why”. Why is this happening, why did he do this or why did she take that. We want answers to those questions and when they’re not given, we make them up. 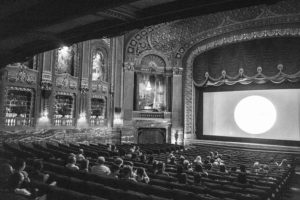 The Novel vs The Short

A novel or feature length production that doesn’t provide those answers can feel unfinished because they’re naturally more exhaustive in their exposition. Consequently, more time is invested in reading the story and the reader expects more. But in the short form, that same omission can become a technique that can leave the viewer wanting more, probing the natural curiosities of the human mind to fill our thoughts with presumptive solutions. In a way, the story continues in the viewer’s mind. Maybe we tolerate that more in a short because we haven’t invested as much time reading or watching. That experience seems to be part of Poe’s intention and is not easy to pull off successfully. In short, it’s complete in its incompleteness. To me, adding to his short stories too much will remove that critical component (or lack of) of his storytelling and effectively bastardize his intention. So when we adapt Poe to the screen, our artistic choice is to add as little as possible to the story in order to keep the reading and viewing experience consistent with one another. For us this is especially important since our films are used in educational environments to teach the original story. The closer it is to the original the more teachable it is in the classroom.

This is difficult because in the adaptation process you still have to make choices, what do I leave out, what do I add, what is the essence of the story/character? Stories like The Cask of Amontillado, The Tell-Tale Heart, and The Black Cat leave out more than they reveal and in doing so create a powerful story element. Adding too much can ironically make it less of a film.

Of course there are other qualities of Poe’s writing style that resonate awesomeness, this is just one. It seems as though people are hungry to see Poe on the screen but those charged with delivering it seldom consider that maybe those stories were meant to be short. Maybe part of the appeal of Poe is what what he doesn’t say.